Touching every corner of live with its mission to reinforce life, Reinforcement leader Kordsa continues to strengthen its global success with the global awards received. Recently Kordsa is honored with two awards in Brasil. Kordsa previously listed among the best employers in Brazil third times by the Great Place to Work Institute (GPTW), has been named the 18th best company among 150 companies. Kordsa has also deemed worthy for the “Best in Internship Practices” award in Bahia for the third year in a row 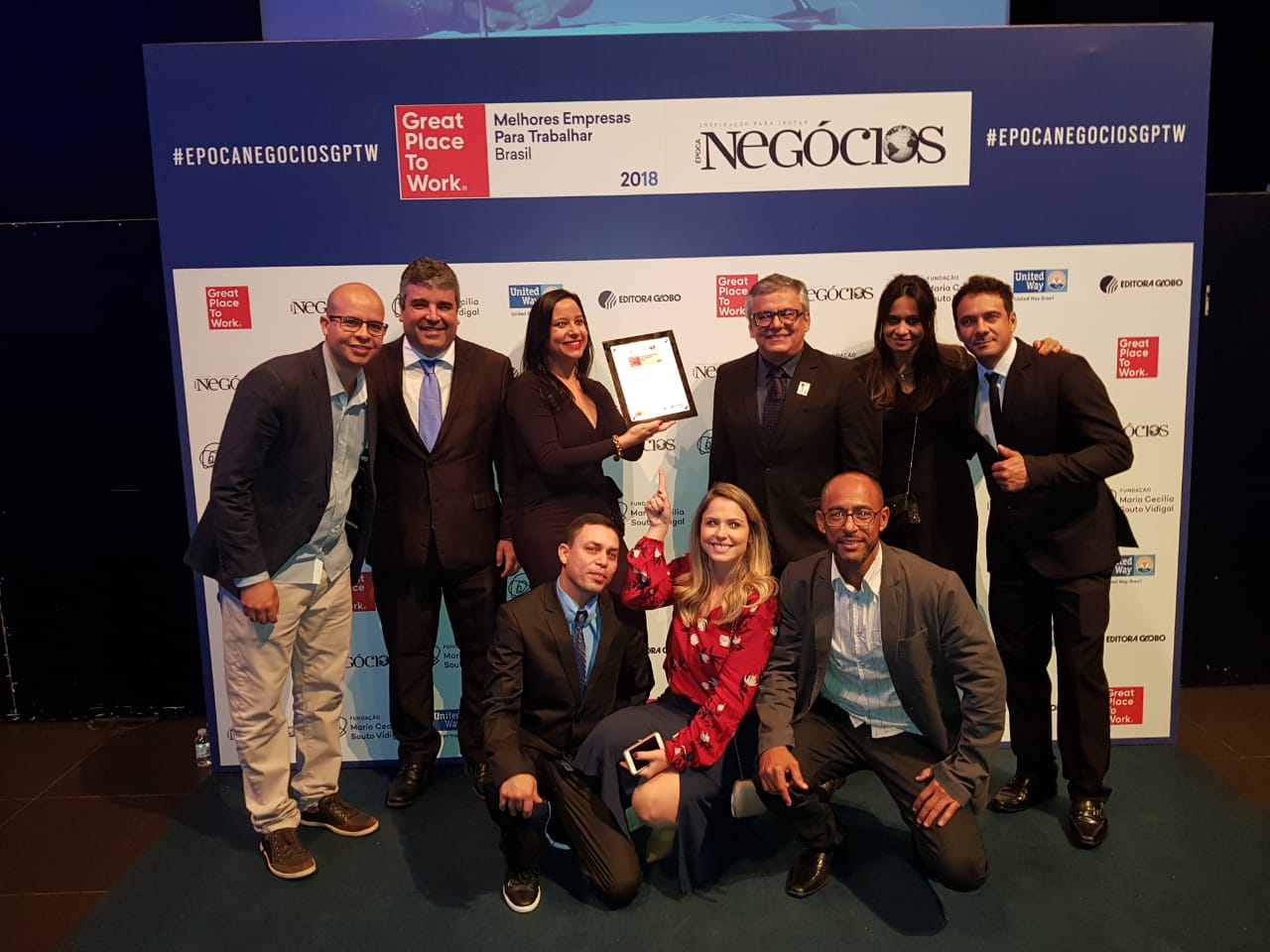 Kordsa was also deemed worthy for the “Best in Internship Practices” award in Bahia Brasil, adding another prestigious award to its global awards. Believing that today's interns are professionals of the future, Kordsa emphasizes in promoting a life time experience, beyond technical knowhow that prepares them for life.