Kordsa shared its expanding product portfolio and new technologies with the visitors at JEC World 2019. The reinforcement leader made an appearance with its new light weighting technology in heavy duty vehicle chassis system including structural health monitoring systems, developed together with Ford Otosan. 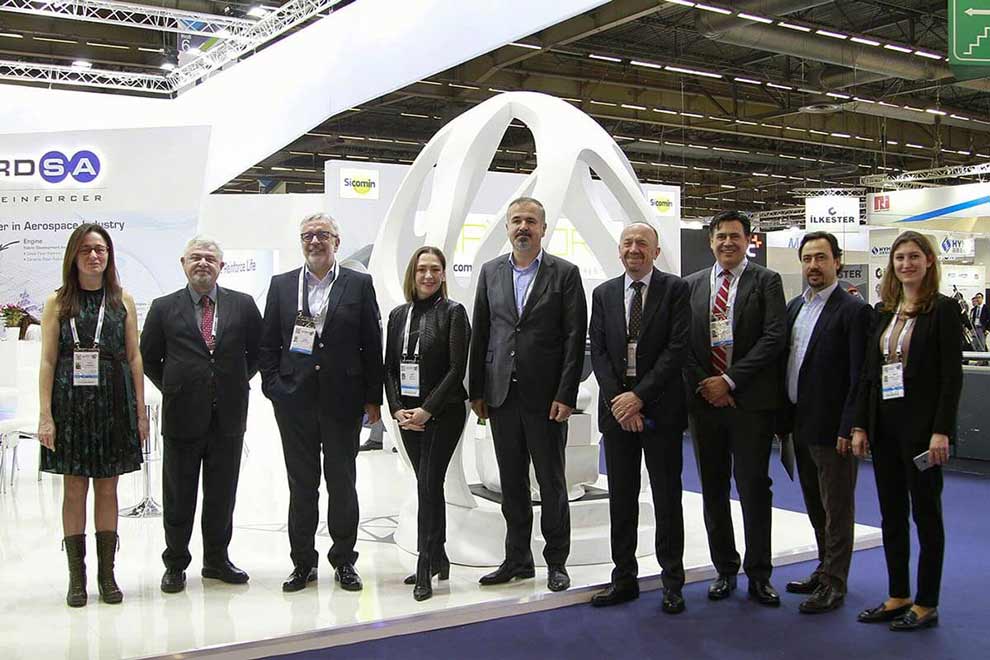 Kordsa attended JEC World 2019, the largest international gathering of the composites industry, held in Paris between 12 and 14 March 2019. Among all the products and technologies showcased by Kordsa during the Expo, the light weighting technology in heavy duty vehicle chassis system, developed in co-operation with Ford Otosan, caught the most attention. Kordsa and Ford Otosan also presented this new light weighting technology at “Composites Exchange” conference on March 13th within the “Automotive & Transportation” track.

In his speech at the ceremony, Kordsa’s COO of Composites, Murat Arcan explained how Kordsa was inspired from the unique moments in life and translated these moments into cutting edge technologies. Emphasizing he was honored to be among the jury on behalf of Kordsa, Arcan continued: "As Kordsa, we put innovation at the heart of every step we take. In parallel to our vision to reinforce life, we are the explorers who work with passion and always seek for better. We make investments, form partnerships, keenly support open innovation in an effort to contribute to a sustainable future. In this regard, together with Sabanci University we have inaugurated Composite Technologies Center of Excellence in 2016, which is an ecosystem that brings academia and industry together. The Center is the meeting point where basic research, applied research, technology development, product development, entrepreneurship, and production take place under the same roof. Since then, the Center serves like an innovation hub, bringing novelties to the industry.” 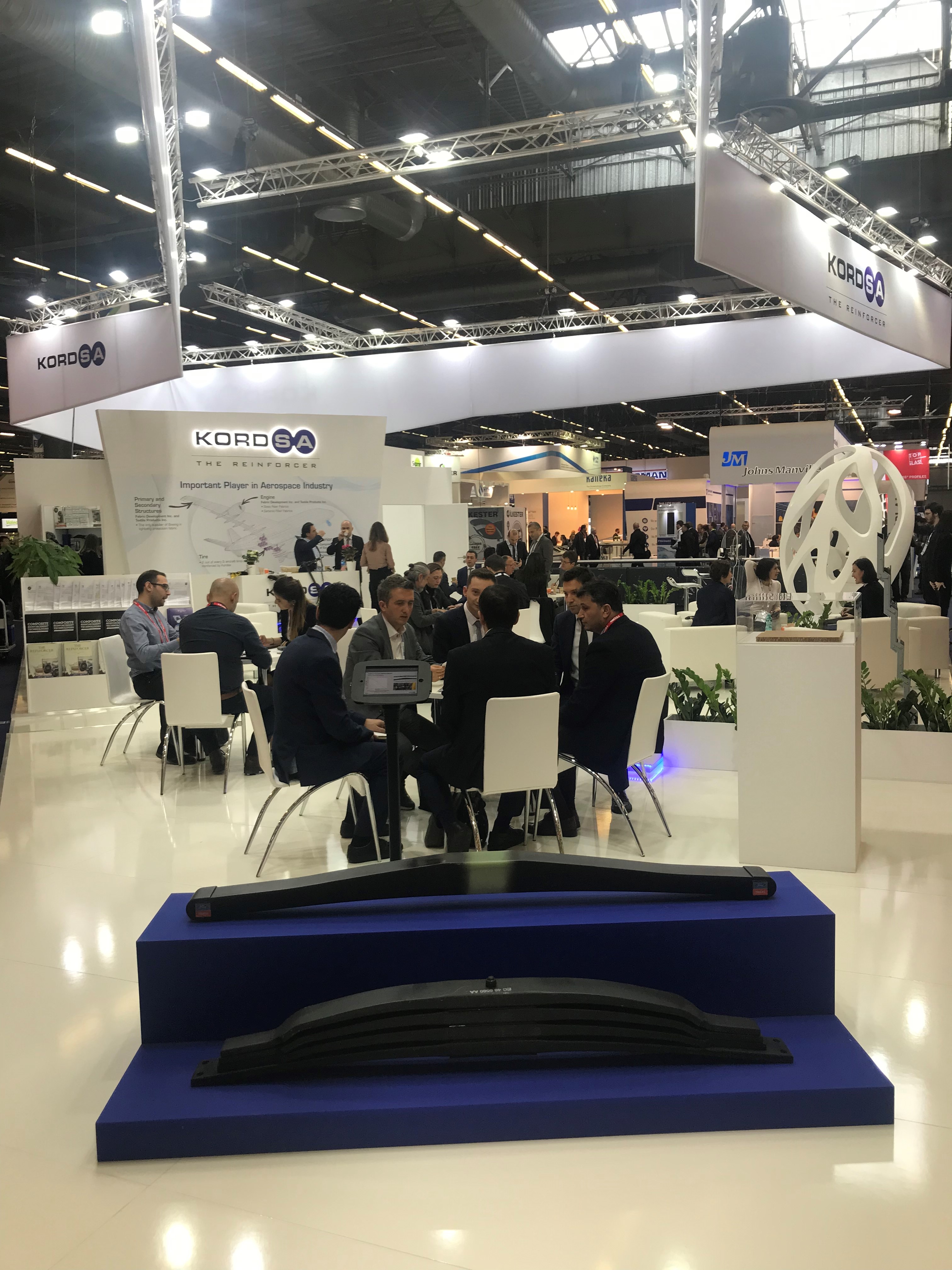 As part of JEC World 2019, on 14th of March at Turkey’s ‘Country on Stage’ event, Kordsa participated in the panel discussion on the Turkish Composites Ecosystem. At the panel, Kordsa underlined Kordsa’s competencies in composites industries, focusing mainly on the company’s operations in the US and the ongoing projects at the Composite Technologies Center of Excellence.