Kordsa is the Most Amazing Place to Work in Brazil 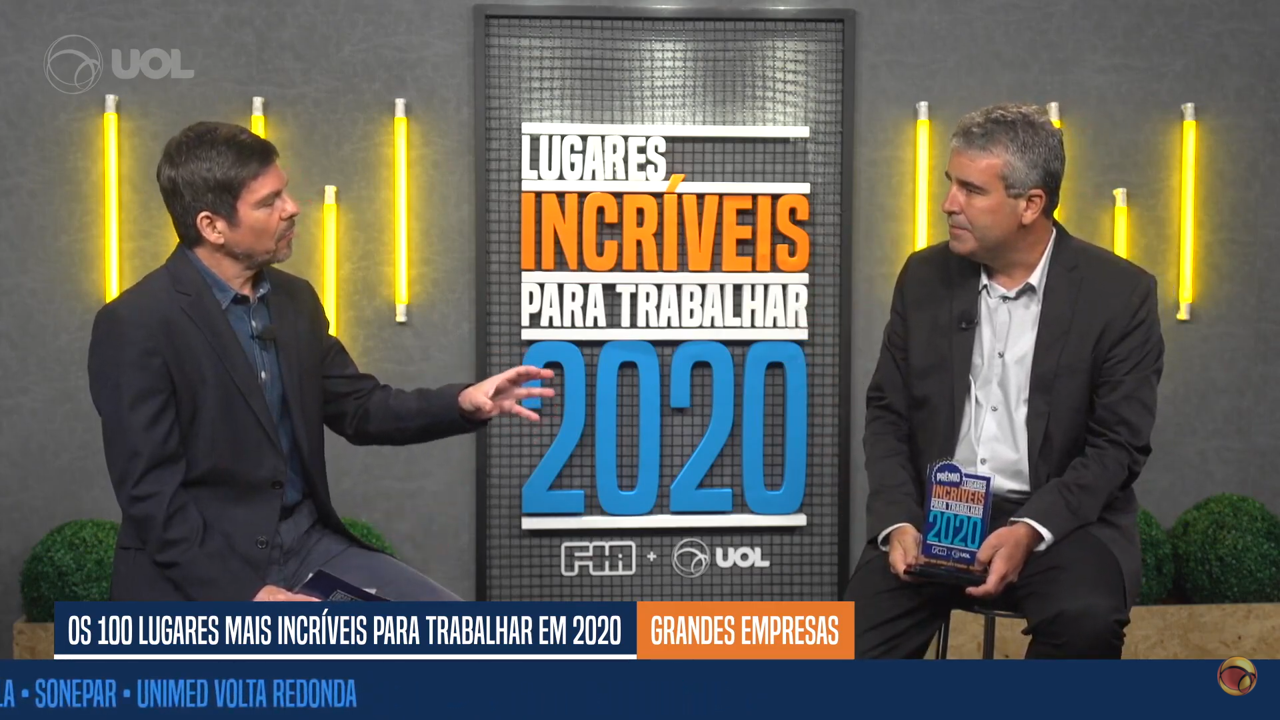 Reinforcement leader Kordsa added another prestigious award to its growing list of accolades. The Company is the winner of the “Most Amazing Place to Work in Brazil” Award for 2020. The announcement was made December 1 st , at a virtual event in the presence of the 100 best companies nominated for 2020.

The global player of tire, construction reinforcement and composites technologies market Kordsa was honored as the most amazing place to work in Brazil. The list is developed by FIA, Business Institute Foundation of University of São Paulo, the most reputable university in Brazil and UOL Universe OnLine, the largest content, technology, services and digital payment media company in Brazil, following qualitative and quantitative research with 150.000 employees of 100 companies. Kordsa is the winner in the Mid-Size category.

FIA and UOL held a virtual award ceremony to recognize the top companies to work for in Brazil on UOL channel on YouTube, on December 1 st . At the ceremony, companies with the highest levels of employee satisfaction were awarded. Companies have been recognized in accordance with their size as such small, medium and large companies. The award is based on the Employee Experience survey, conducted by FIA.

Kordsa has consistently been listed as one of the best places to work for in Brazil. This is the second time in a row the Company has won an award as a great place to work. Last year Kordsa was also listed as the Best Employers in Brazil by the prestigious magazine Você S/A. The Reinforcement leader had also been previously listed among the best employers in Bahia, Brazil four times in a row, has been named the 18 th best company by the Great Place to Work Institute (GPTW), won the “Best in Internship Practices” award for two consecutive years by Instituto Euvaldo Lodi, and has also a special recognition called ‘revelation of the year’ by Você S/A.

"This award marks our commitment to fostering a workplace encouraging creative and innovative thinking, an environment that cultivates individual participation and nurtures new ideas to blossom. In the midst of uncertainties, we were capable of overcoming the challenges of the new normal and ensuring the involvement, engagement, happiness and connection of our people during this challenging period. We always put the our employees to the center of our all our operations and foster a trust culture. That is the reason of our success to be an innovation leader, and the proud Reinforcer of life," says the Business Director of Kordsa Brazil Augusto Santos who received the award at the virtual ceremony.