Kordsa honored as the Company of the Year in Brazil 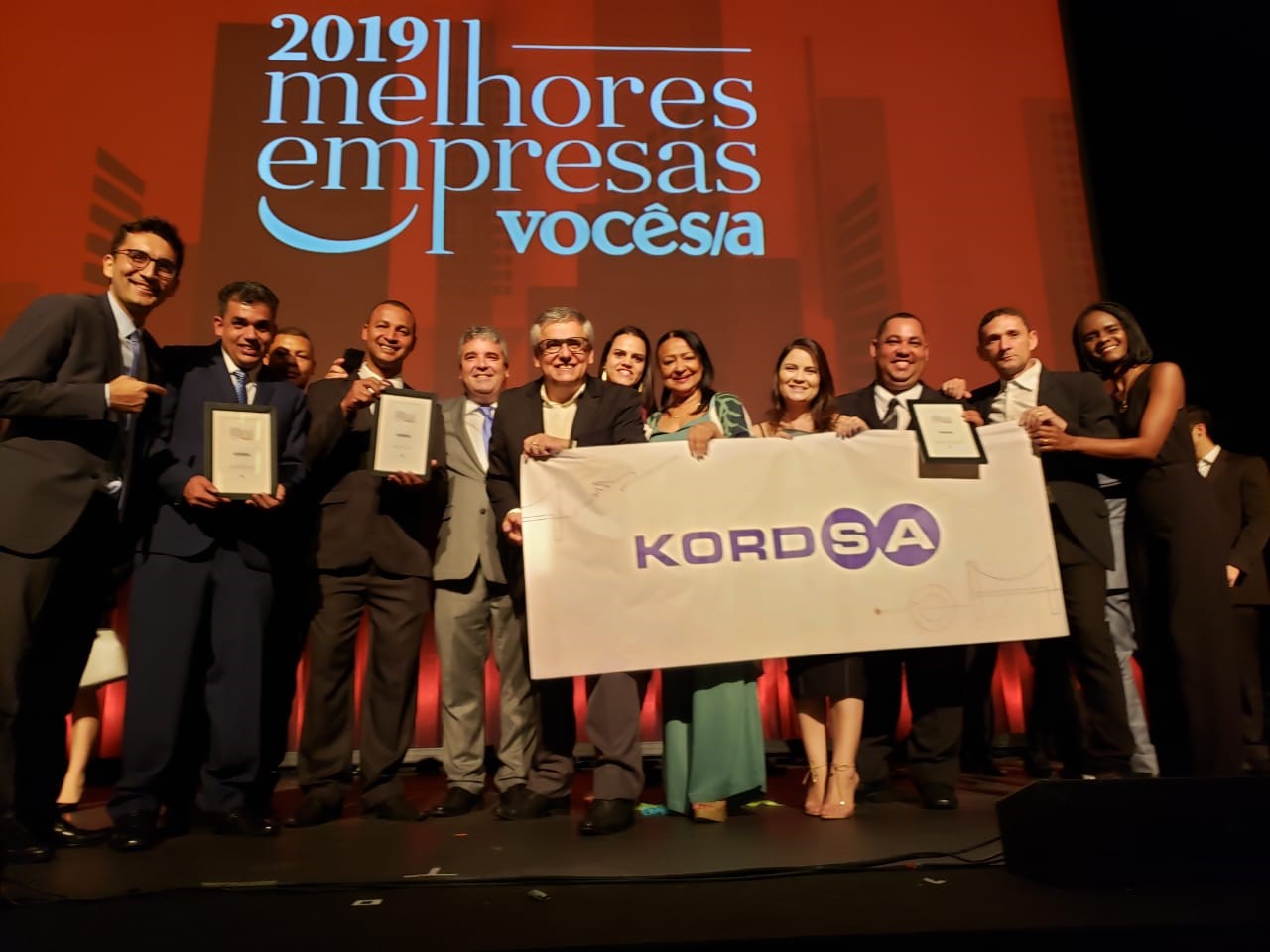 Kordsa’s raised engagement rate since 2011 to achieving the best job happiness rate through people management practices demonstrates the company’s employee centered leadership policies focusing on inspiring, reinforcing, caring and developing them to overcome challenges together. Every year, Kordsa’s CEO and senior managers regularly visit their facilities around the world to meet with their employees and exchange ideas.

Recently, Kordsa has received many prestigious awards in Brazil. The Reinforcement leader had been previously listed among the best employers in Bahia, Brazil four times in a row and was named the 18th best company by the Great Place to Work Institute (GPTW). Additionally, the Company was deemed worthy of the “Best Practices in Internship Programs” award for two consecutive years by Instituto Euvaldo Lodi, and has also got a special recognition called ‘revelation of the year’ by Você S/A. on 2017 by getting the highest score among first time attendees.