According to a study conducted by Platin magazine in co-operation with the independent market research company IPSOS, Kordsa has been named as one of the Global 100 enterprises and granted Industry 4.0 award in the textile category. 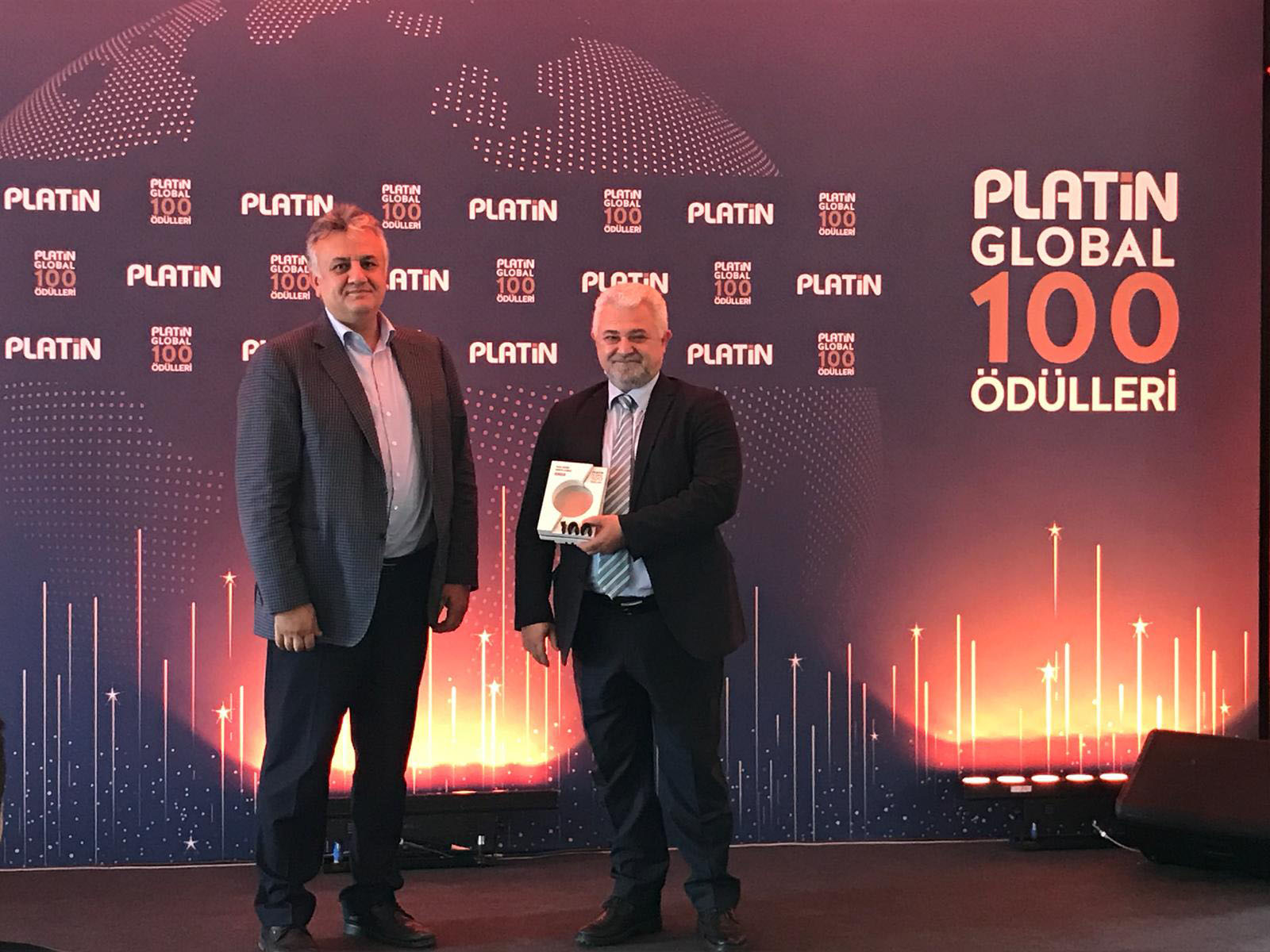 At the award ceremony recognizing and celebrating leading companies, Kordsa, operating with the mission to reinforce life, received the Industry 4.0 award in the textile category.

On behalf of Kordsa, İbrahim Özgür Yıldırım, Chief Operating Office-EMEA, received the award. At his speech after receiving the award Yıldırım said: “As a global brand that sets the quality standards of the industry, we create new production models with our industry 4.0 solutions. We aim to accelerate production and innovation processes through our smart production systems, which allow improved production quality and less error. This award proves the strength of Kordsa in the international arena. I would like to thank all my colleagues for their unwavering commitment.”