Kordsa increased its revenues by 24% in the Q1

Kordsa, the world leader in reinforcement industry, increased its revenues by 24% in the first quarter compared to same period of last year and reached 443 million TL. Net profit of the company is 35.9 million TL (March 2013: 0.4 million TL). 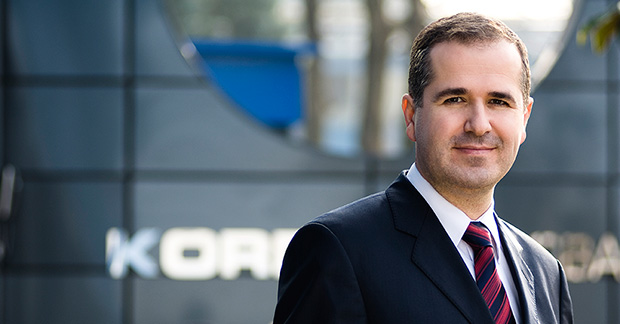 Kordsa, the world leader in reinforcement industry, announced 2014 first quarter results. Compared to the same period of last year Kordsa increased its sales by 24% and reached 443 million TL sales revenue. Net profit of the company reached 35.9 millionTL. Profit before tax, interest and amortisation (EBIT) was 66.7 million TL in the same period, which corresponds to an increase of 209%.

Cenk Alper, Chief Executive Officer, commenting on the results, underlined the role of operational efficiency, discipline in business processes and commercial excellence in the success of the first quarter. Mentioning also the positive effects of the exchange rate on the profits, Alper stated that they will continue in this path throughout the year. He said:

“As Kordsa we have recently focused on operational efficiency, especially we targeted at controlling our fixed costs. Now we are harvesting the results of this strategy. Despite the shifting sands in the global economy and the shrinkage in the industry accordingly, with our modest, quick and active teams we reached successful figures through improving efficiency in our internal processes. On the other hand, through focusing on marketing activities we acquired commercial excellence, which also has an effect of profits. As a supplier of world’s top tyre producers for more than 40 years and a world leader in reinforcement industry we come to this status by always targeting the better. With this vision we will continue this positive course and plan to increase our revenues by 20% at the end of the year compared to 2013.”