Kordsa, an affiliate of Sabancı Holding, operating in a wide area from America to Asia Pacific with the mission to reinforce life, strengthens its successes globally with new awards.

The leader of tire and construction reinforcement and composite technologies, was among “100 fastest-growing companies in Indonesia" this year. It has been selected as "Best Employer" for 2 years in a row in Brazil. Kordsa was recently awarded the "Best Practices in Internship Program” in Brazil, as well as the "Indonesia Most Powerful Companies (IMPCA) 2017" award. 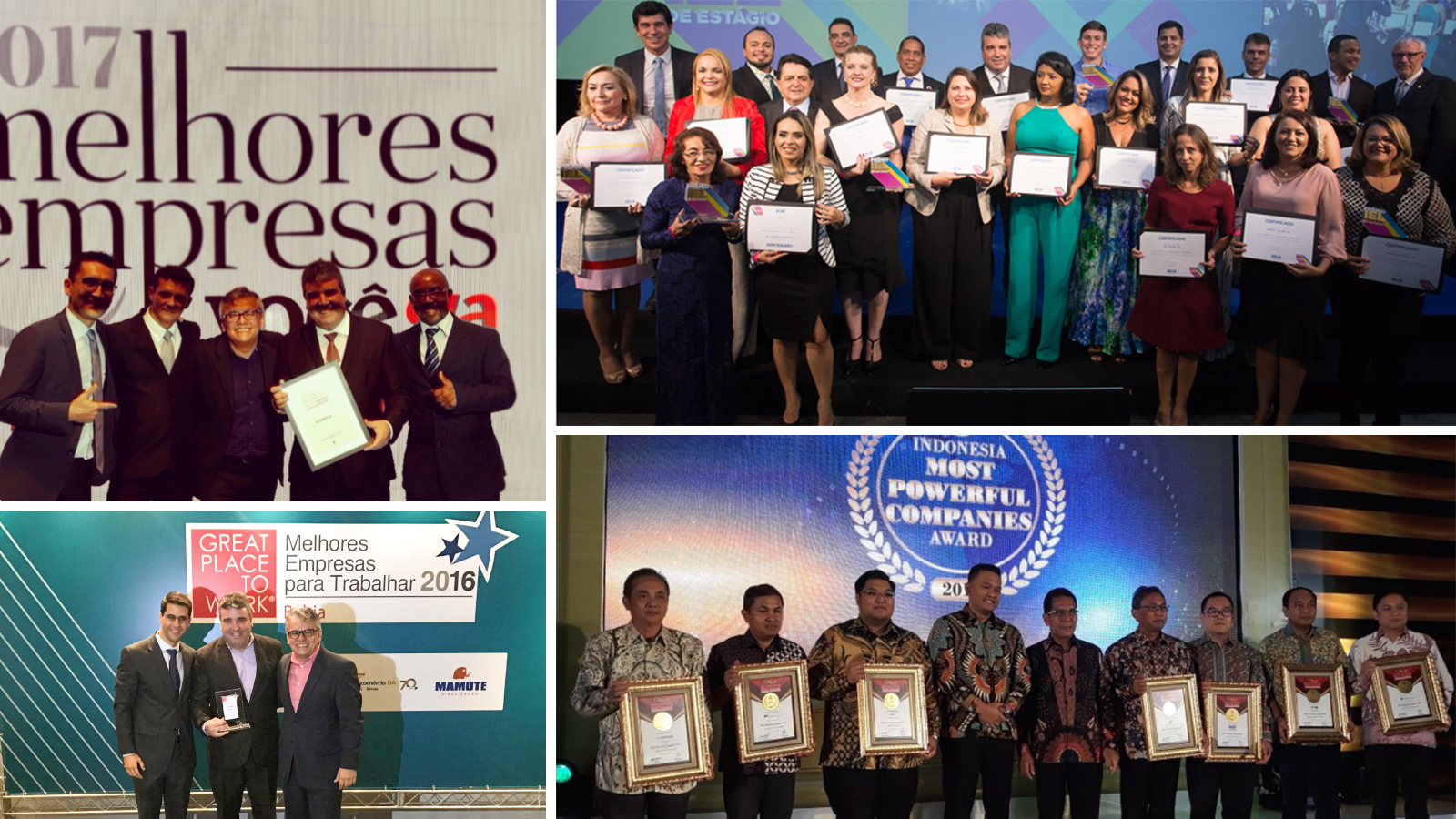 Kordsa, the leader of tire and construction reinforcement and composite technologies, has been once more honored with global awards.

Striving to attain sustainable growth in every country it operates, Kordsa received the "Indonesia Most Powerful Companies (IMPCA) 2017" award. IMPCA is an award granted to the best companies, which are listed in the Indonesia Stock Exchange according to Warta Economy and also to give appreciation for their performance during the last three years. The selection was conducted by identifying the financial performance of companies listed on the Indonesia Stock Exchange and grouped by sub category of industry by the Economic Research Team. Using financial indicators, the research team then produced a list of candidate companies that add value to the economy.

Kordsa, listed among the top 100 companies by one of Indonesia's biggest economics magazines Infobank, received this award from Indonesian Economy Minister. Kordsa, being selected the “Export Star of the Year” in Indonesia in 2016, had also received the "Best Employee" award in Indonesia with the project leader who realized the Project "Safety Experience Center”.

This year, Kordsa plant in Brazil was listed once again among the best employers for the second consecutive year. According to a survey conducted by the Great Place to Work Institute (GPTW) that included 33 companies in Bahia in Brazil, Kordsa had been ranked 3rd in the list of the best employers with 86% Trust Index.

Kordsa is also among the 150 Best Employers announcement in the Você S.A. guide in Brazil. Kordsa got a special recognition called revelation of the year because among those companies which applied for first time, it had the highest score with 80,5 IFT, an index measuring happiness at work.

Kordsa Brazil was recognized by Instituto Euvaldo Lodi as the best mid-size company in “Internship Practices” in the industrial sector. Kordsa has been honored with this award thanks to its initiatives for internship, opportunities provided to interns and its egalitarian approach to its employees and interns. The award evaluates the development process of interns, looking at the criteria such as training, mentoring, initiatives and contributions to suggestions and continuous improvement, taking advantage of school and industry contributions, management practices and, in particular, development and commitment of the company to the internship program and interns.

Kordsa CEO Ali Çalışkan, regarding their global successes, stated: “2016 and 2017 were the years we proved our mission to ‘We Reinforce Life’ and all our employees have internalized the company’s mission. The awards received, strengthens our global ‘Reinforcer’ position. Kordsa will continue to invest in sustainable growth and innovation to create value for the economies and societies it operates in, as well as its financial and operational growth.”